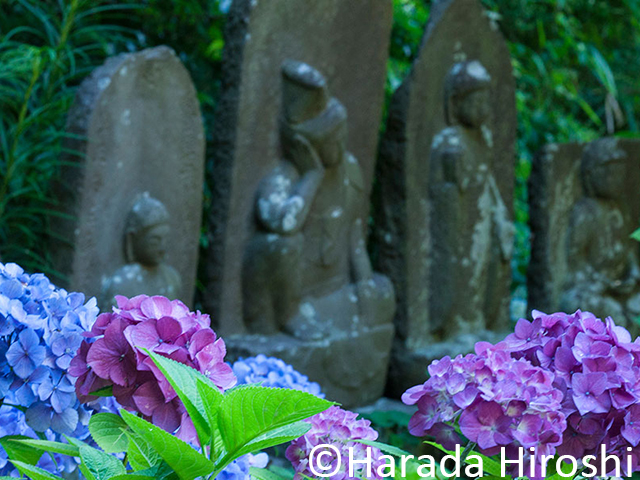 The main building of Shorenji / Syorenji preserves Kobodaishi-zazo (the statue of Kobodaishi), designated as a National Cultural Property. The statue's crystal eyes and crystal nails sparkle as he alived. The statue is also commonly called "Kusari Taishi" because kusari (Chain) was used for the joint of hand and foot to make them move. Although this statue is one of the precious sculptures carved in Kamakura period, unfortunatetly, it is not opened to a public. However, there are other attractive points such as Gorinto Douji (the statue of Gorinto child), which was designed by Yabuuchi Stosh, known as the father of Sento-kun (representative character of Nara prefecture). It is said that if you make a wish while touching the statue's hands, your wish will come true. 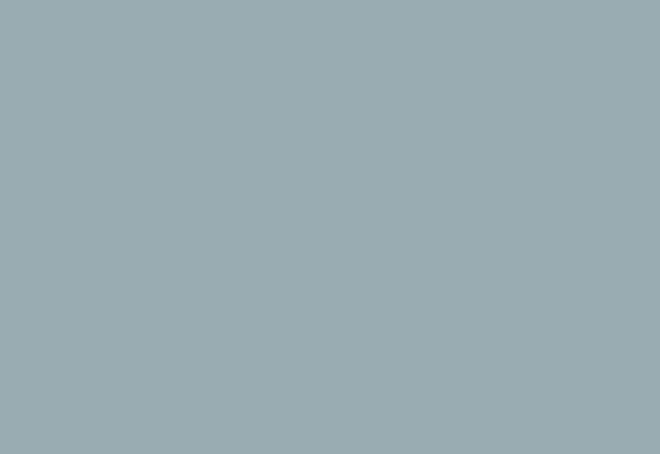 The latest information around Shonan-enoshima sta.